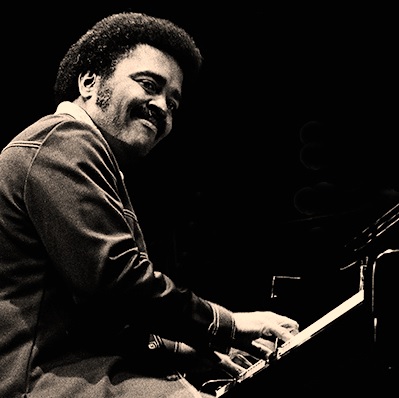 Ray Bryant grew up in Philadelphia in a family of musicians and began playing the piano and double bass very early. He quickly became an acknowledged pianist in his hometown and from 1953 he was the resident pianist of the Philadelphia Blue Note. From 1955, he formed his own trio and began to make recordings. He then performed all over the world, especially in Europe where he was very successful.

Ray Bryant's style is heavily rooted in blues and gospel music, although he was initially influenced by swing pianists such as Art Tatum and Teddy Wilson. He has developed a very characteristic piano playing that integrates different styles such as blues, boogie woogie or bebop.