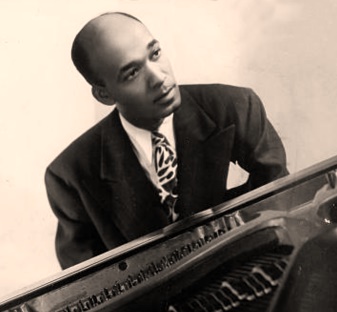 Originally from Kentucky Herman Chittison began playing the piano at the age of 8. He accompanied several artists including Adelaide Hall and Ethel Waters before leaving for Europe in 1934 to join the orchestra of Willie Lewis. Thereafter he settled down and played for a while in Cairo, Egypt before returning to New York in 1940. He then formed his own trio and continued to perform regularly, including on the radio.

His elegant playing inherited from Fats Waller and Teddy Wilson also recalls Art Tatum by his great technique and the use of "runs", sometimes at very fast tempos.