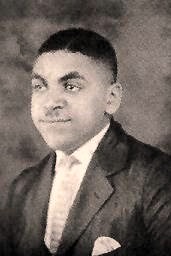 Thomas « Fats » Waller was first drawn to music by listening to the organ in his local church, his father being a clergyman. He hence learnt to play the organ at a very early age and it was in mastering such a complex musical instrument that he was subsequently able to develop a strong command of the piano. He in fact remained very fond of the organ for the rest of his life and was the first person to use one in jazz sessions.

After his mother died and a quarrel with his father, Fats lived a time to James P. Johnson's's, a great figure of stride piano in Harlem who will give him strong piano lessons. His first recorded in 1922 at the age of 18. He recorded two blues (Muscle Shoals Blues and Birmingham Blues) these constituting his first solo piano pieces. His relaxed technique and artistry already showed how he was comfortable with recording sessions. 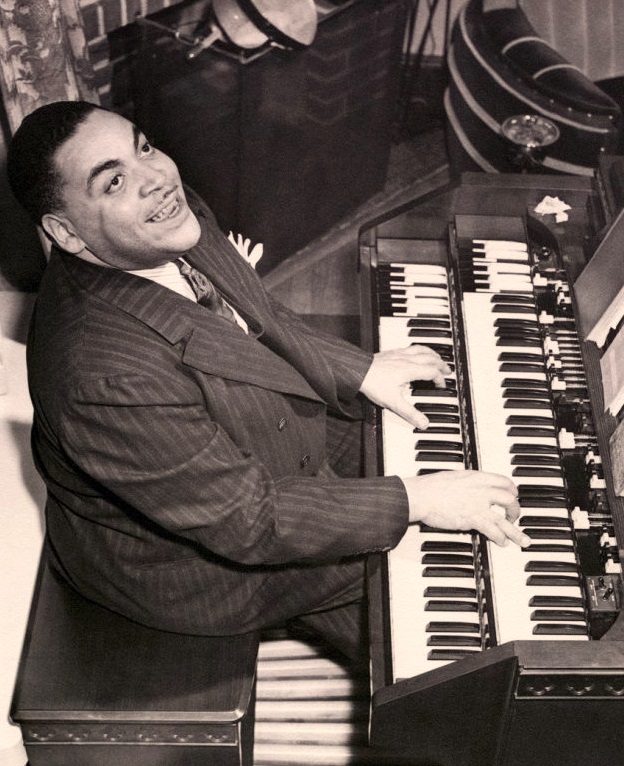 Thereafter, Fats worked with various blues singers (like Caroline Johnson and Sara Martin) and produced a number of piano "rolls", a popular way of listening to music in those days before records came on the scene. His meeting with the lyricist Andy Razaf will be decisive, and they will form a prolific duet in songs composition. During the first years of their collaboration, they often sold for almost nothing, songs which would become great hits.

In the 20's, piano records had a great success and Fats was therefore able to record many stride piano solos in 1929. These recording sessions include some original compositions among the most famous of the pianist : Handful of Keys, Sweet Savannah Sue, Smashing Thirds, Valentine Stomp, Numb Fumblin'. 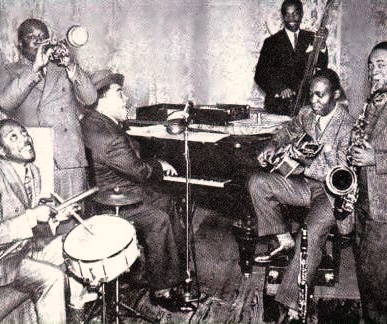 In 1934 Fats formed his own orchestra "Fats Waller & His Rhythm". This was a huge success ans he recorded more than 400 titles with this ensemble. Fats became a famous musician and appeared regularly on radio. He was one of the first jazz musicians to have a regular radio show. Whilst alive, although being much appreciated by the public for his entertainment and great spontaneity, Fats Waller was often seen more as a clown and an entertainer than a real jazz musician. This was always somewhat upsetting to him. However, we can see through his many recordings that he could be very serious and was an inspired and talented musician who created some beautiful pieces of poetic music. 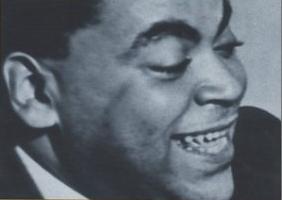 As many other geniuses, Fats Waller was gone too soon. He died from pneumonia one evening of December, in a train taking him back from the west. He was only 39 years old and at the peak of his fame. Fats Waller remains one of the most iconic jazz pianist. The perfection of his phrasing, the originality of his "swing" seem naturally obvious : an iron left hand supported a solid rhythmic, imagination and strange sounds that we can often hear over « riffs » weaved in the keyboard. Here is what characterizes the spontaneity and exuberance of this unique personality and one of the finest musician in jazz history. 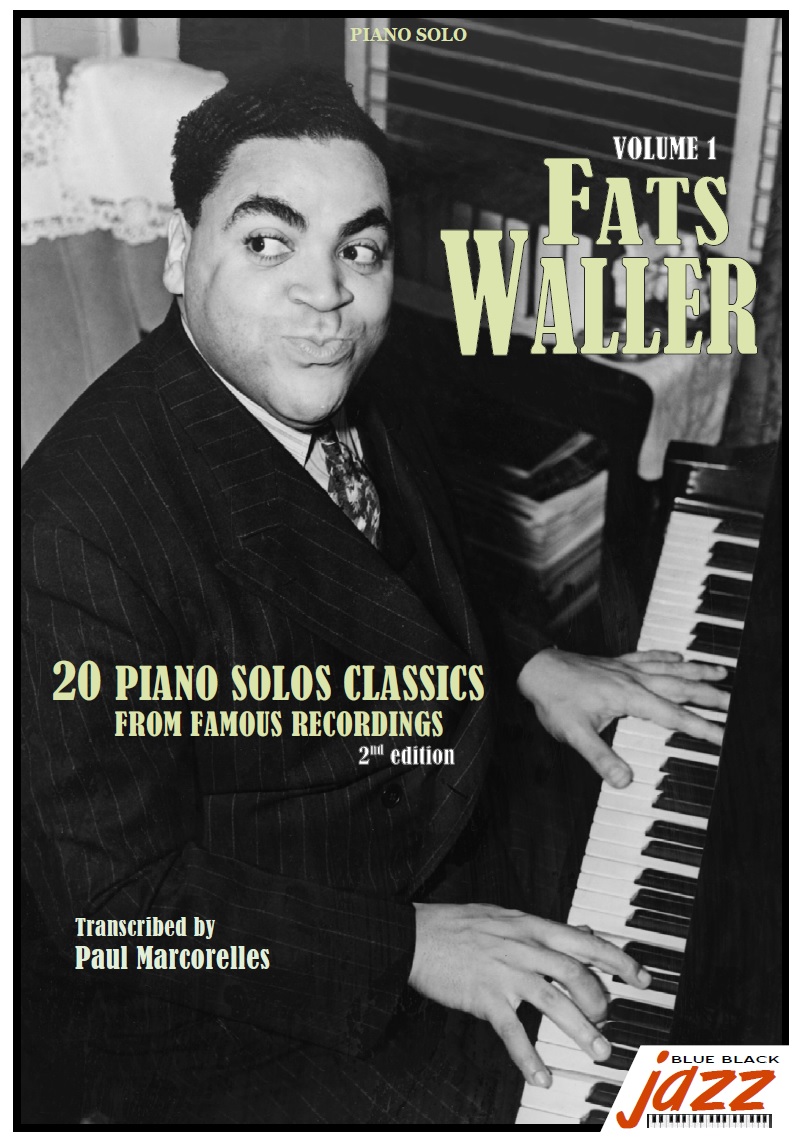 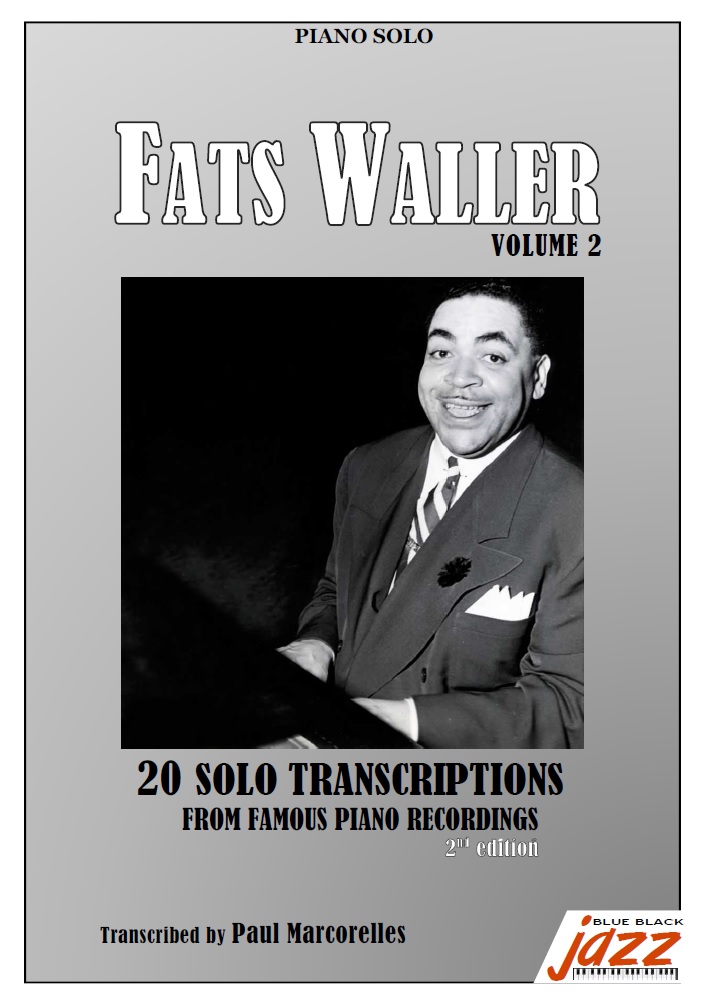 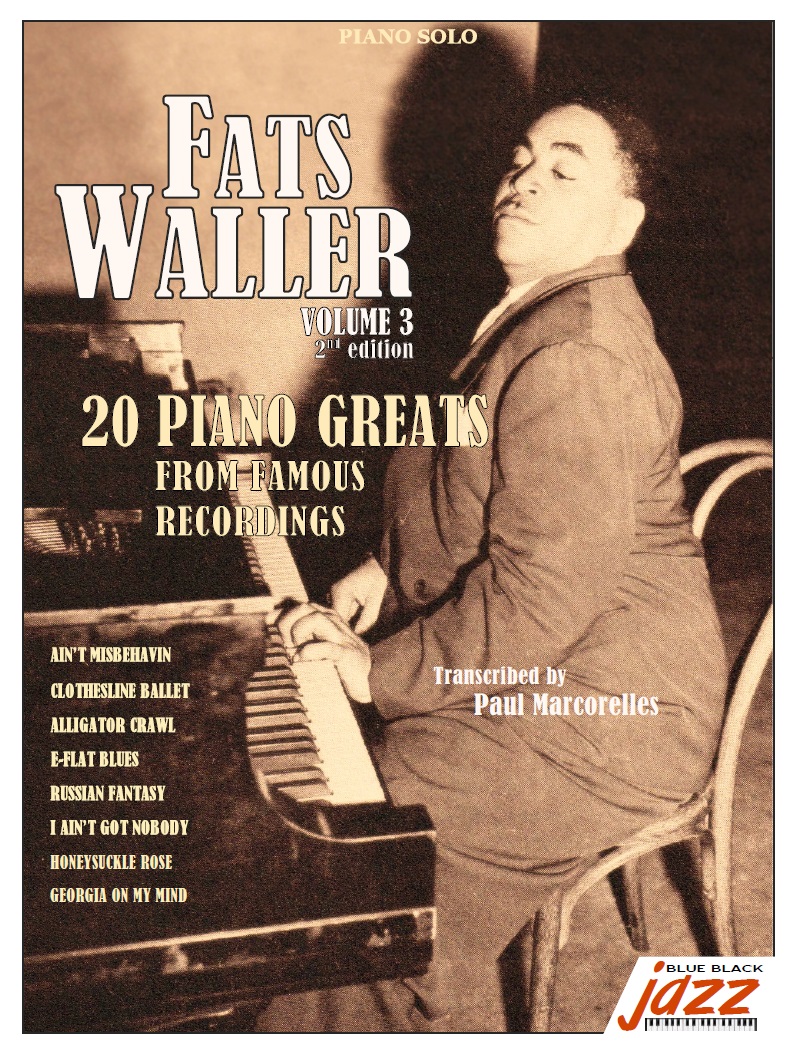