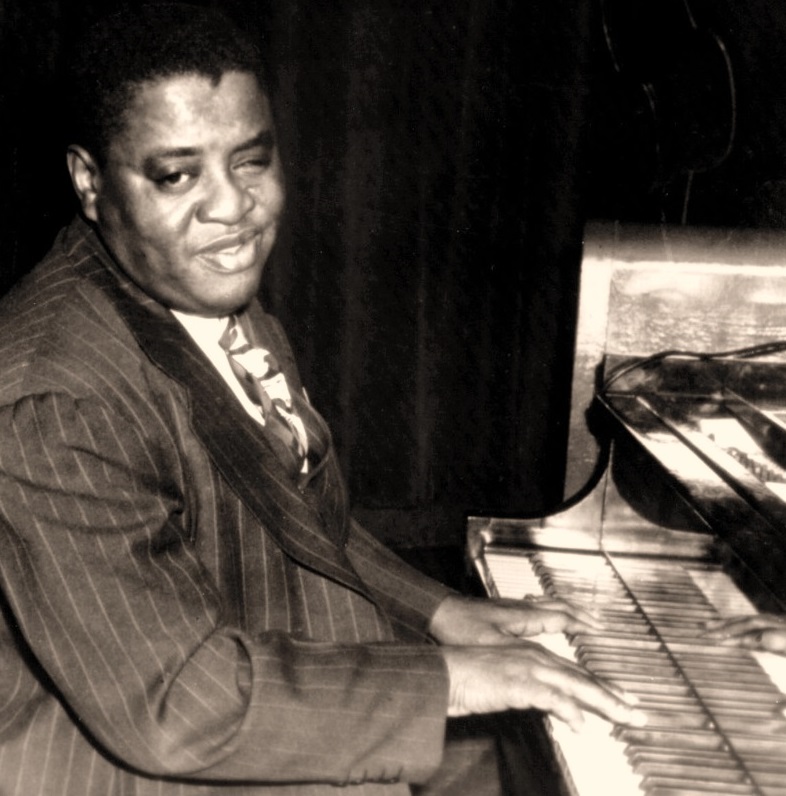 Arthur "Art" Tatum was born almost blind, in Toledo, Ohio. He started a classical training very early and learns to read music in Braille. As a teenager he played in a few places in Toledo and later, was hired to play in local radio broadcasts. At the same period, he was the accompanist of Adelaide Hall. He made his first recordings in New York in which he reveals his extremely innovative style. His arrangement of "Tiger Rag" in 1933 brings him a strong reputation as a virtuoso.

He created his own trio in 1943 and, the growing notoriety he played at the first jazz concert given to the New York Metropolitan in 1944. Art constantly improved his piano playing until the end of his life, and recorded many discs on piano solo or in small training. He died prematurely in 1956 in Los Angeles.

Influenced both by the stride piano of Fats Waller and the innovative style of Earl Hines, Art Tatum has created a very personal piano playing integrating a multitude of perfectly mastered languages ​​(blues, classical music, popular song ...) . Through his stunning technique and bold harmonic ideas in his improvisations, he is considered the most talented and brilliant pianist in jazz history.