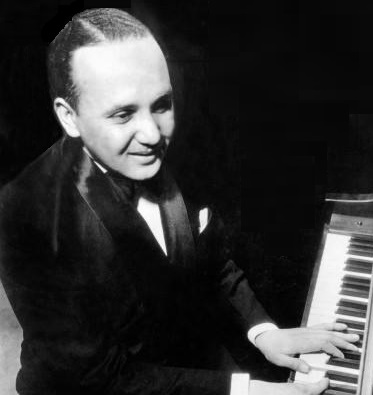 Great conductor and precursor of the Big Bands era, Fletcher Henderson first learned the piano. In 1920, he moved to New-York to complete his studies in chemistry which he soon gave up for music. He starts his own group in 1924 and, with the growing success, begin to recruit the best soloist of that time : Fats Waller, Louis Armstrong, Coleman Hawkins and Benny Carter among others started their career under the direction of Fletcher Henderson. During many years, the orchestra is successful and gave performance in the most prestigious institutions.

Fletcher Henderson has defined the architecture of big orchestras, opening the way for the masters of swing era, especially Duke Ellington and Benny Goodman.